Howling At The Moon

We live next to a National Trust site in the middle of Barbados and before we moved in we thought that the only noise we would have to deal with would be coaches of Hawaiian shirt clad cruise ship visitors who would be in and out within 10 minutes and therefore not a problem.  Once, twice a day perhaps and nothing after 4pm.  When the keys to the property were handed over to us, the landlord then mentioned a monthly event held every Friday closest to the full moon where there would be howling.   We laughed this off and thought it was just exaggeration (he is British too and we do like to exaggerate for humour).

So, picture this.  The first Friday nearest the full moon at our new abode, we were sitting out in our garden watching the sunset and sipping a reasonable sized glass of rum.   Cars started to gather outside, people were off to the National Trust site and I saw a few men in what I thought was fancy dress.   Suddenly the sounds of drums and trumpets echoed around us as the sun went down.   Meh, we thought and poured another rum assuming that it was a function about to start. 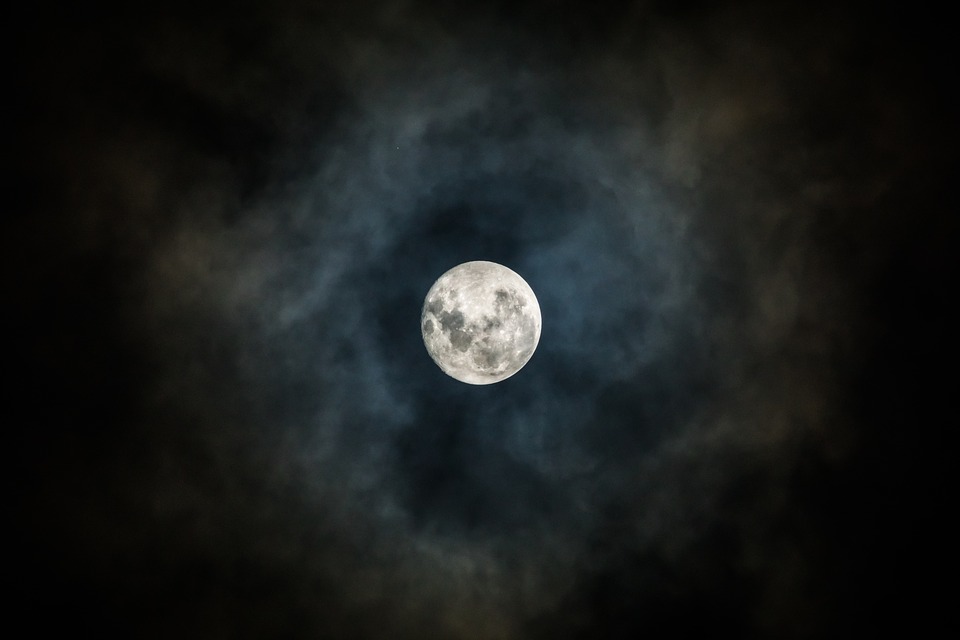 About 30 to 40 minutes later the sound of people howling echoed throughout the night sky and had our cats running for their lives.   Yes, the landlord was right.  There is a monthly event where people gather, drink and then howl at the moon as they can see it’s ascent.   The men in fancy dress were the ones playing the trumpets and drums as the sun went up and the drunken howlers kicked in when they could see the moon.  The event is known locally as “The Howling” and involves drinks and canapes.

Every month.  This madness occurs.  I find it rather amusing and thankful that it does not go on until the early hours of the morning, nor involve any ritual sacrifice.  Just a lot of drunken and howled out revellers staggering towards their cars before 9pm.   Is it the island, or just us and our canny ability to find the crazy and eccentric wherever we go?