The Bane of a British Accent Abroad 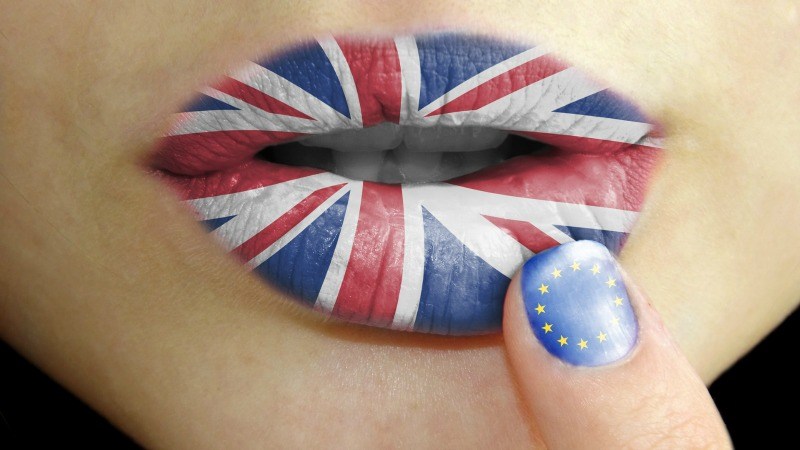 How does your accent change when living abroad and do you find that you are treated differently because of your accent?

One thing that I have found in being an expat is when I am looking for work to be done on the house or require the service of tradesman, the price will double as soon as I open my mouth and they hear the British accent. It’s a secret expat tax!

I am currently reeling at a quote I have just received for tidying up my front garden. It’s a large garden which is rather unusual for the style of house on the island, but the work required is simply removing the weeds and trimming two large bushes. I would estimate that it should take 4 hours in total. I called a local firm to enquire what it would cost and they wanted to come and have a look at the garden. Now, this is all well and good, but back in the UK when we had a gardener, the prices were always quoted by hour. So, if there was a lot of work, we would naturally pay more. To have a price quoted on depending upon the work is rather alien to me. I should add, that when I had my own accounting business in the UK, one of the companies that I looked after was a landscaping business. I have an inside view on how a “proper” quote should be and what it is based on. So, I thought I would see what their prices would be and arranged a time to meet. I expected a price above what a local person would be quoted but kept a positive attitude, just in case.

I received the quote 30 minutes after the meeting. The price was equivalent to USD $500. For 4 hours gardening! No breakdown of how this quote came to $500 either. As I declined, the price suddenly dropped another $100. That’s an omission of overcharging straight away but was still a lot more that I was going to pay.

I cursed the “expat accent” syndrome. Once locals hear your British or American accent there is a misconception that you are wealthy and can be charged more. We were exceptionally lucky in Barbados that our last landlord had a construction and painting business which meant that we did not pay silly prices for any extra work I wanted. Although he was British he didn’t have any dollar signs in his eyes when he charged us. Being the same nationality does not necessarily mean you will pay a “local” price either as we previously had another British landlord who wanted to charge us extra for various cleaning work that was not required.

One of my friends in Aruba was looking to purchase a property. At a property viewing she was told that the asking price would be higher for her, rather than a local. All because she is an expat. This blatant milking of an expat is shocking but nothing new.

I’ve found that my regional British accent has changed with many years of living abroad. It is now more “British” than my regional accent used to be many years ago. This is probably due to having to speak more clearly to be understood. It’s like a great elocution lesson in the sun! It is still peppered with a few local sayings from my time in Dubai though. Which gets quizzical looks in the Caribbean. I’m yet to pick up any island sayings. “Dushi” does not yet come naturally to me in conversation.

When popping over to the USA for an island escape and annual clothes shop my accent becomes even more “British” and quickly drops from sounding like Kathy Burke to Joanna Lumley at a drop of a hat. I could audition for a part on Downtown Abbey. Especially when I am told “I love your accent”. However, once I’ve had a rum or two the regional accent will creep back much to the amusement of my husband. Sparrow becomes “Sparrah” and the H at beginning of words can drop. 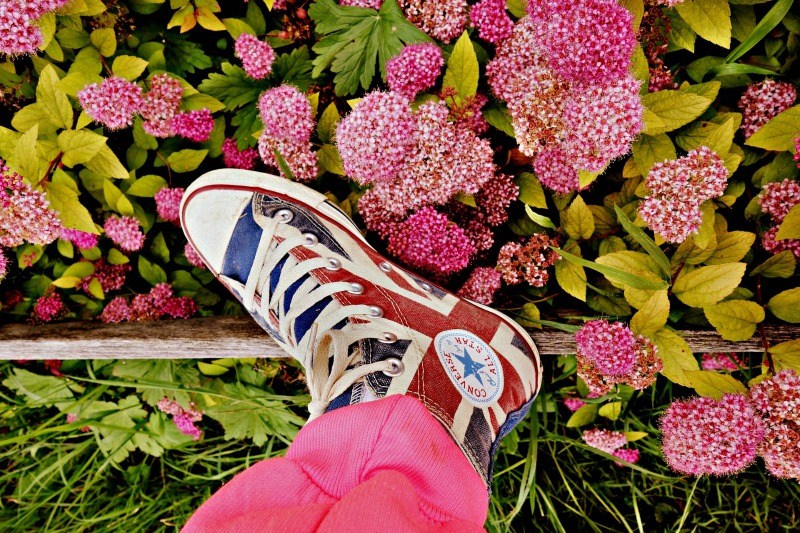 Needless to say, this weekend we will be purchasing some gardening gloves and tools to tackle the garden ourselves. If I am to be overcharged for being an expat, it should be at a bar, not my home!

in Island Life
Expat Life Is Not All Smooth Sailing
in Island Life
A Crazy Island Friday Night
in Drinks, Food & Drink
Campari – The Red Love Affair with St Lucia