Close Encounters of the Snake Kind 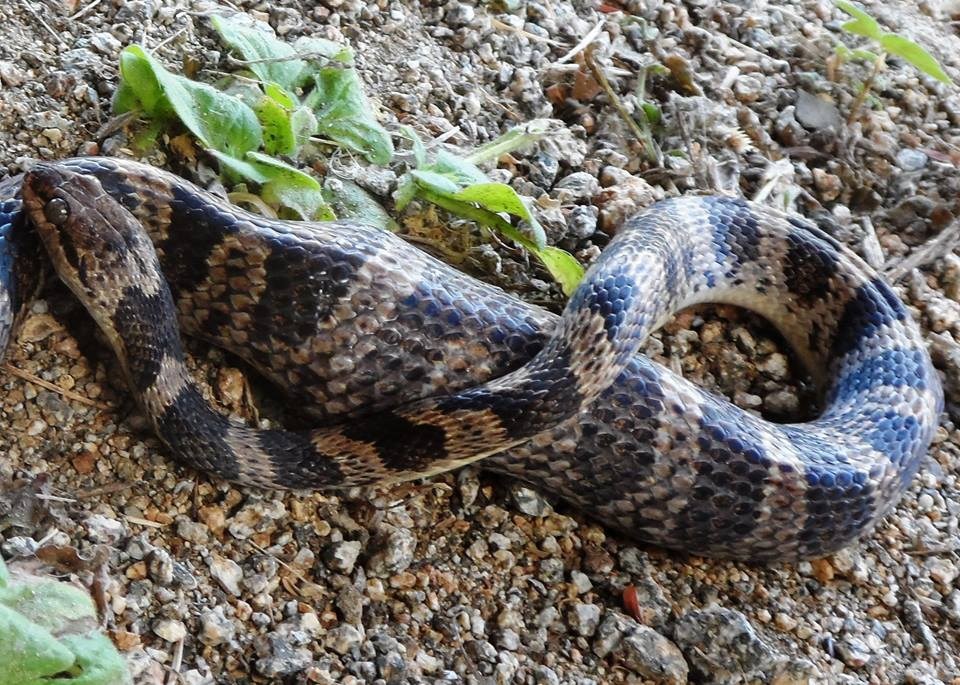 We had put aside any possibility of moving to Australia partially due to it being too far for the animals to travel and the scary creatures it has.   However, not all islands are without their creepy crawlies.

In Barbados, I had encountered flying cockroaches.  Let that just sink in.  Cockroaches.  Huge.  Flying at you.   Or towards you as you run screaming in the opposite direction.   Then there was the giant centipede with whom I had a close encounter with his pinchers, followed by a trip to the outpatients.    The gecko’s and bats of the island were fine and I enjoyed watching them every evening.  Whilst sipping rum of course.

Now living in Aruba, I had settled down one Friday night, waiting for the husband to return home from work when the dogs went crazy, barking insistently.  You get to know their different barks and this was one normally reserved for barking at a bee.  Since it was dark, I doubted that there was a bee and went outside to check on the noise.   Imagine my horror coming face to face with a snake.   Twirled around our garden gate pole and about half a metre long.  This was my first encounter with a snake outside of a zoo and with no glass partition between them and me.   I quickly put the dogs inside and was torn between a mild panic of what to do or to run and hide inside with my dogs.

I’m not normally too afraid of creepy crawlies (I am the spider in the bath fixer) but am very aware that there are boa constrictors on the island.  One our friends had a huge one in her garden after her parrot.  Since we are near the National Park, my mind went into overload and full of suspicion of what this snake was.  My desire to protect my mini zoo like a tigress over her cubs kicked in and any fear with overtaken with my inner voice screaming “Kill it! Kill it with fire!”.   The joy of technology helped as I stood in the darkness with one careful eye on the snake as I Googled what to do in this situation on my phone.   It advised heartedly against trying to kill it with a spade which was a good thing as I only have a garden trowel and that was not going to help, even with the skills of a ninja.  I reached for the garden hose and flushed the snake on its way, away from my furry babies.  A more humane way of dealing with a pest.  Works on men in bars too.

Later we found the snake still in the front garden, so out came the hose again moving him over to the neighbours.  I doubt the neighbours read this blog, so I’m safe with my antics!  We took a video of the snake and spent the rest of the night researching information about the snakes here and trying to determine what type of snake it was.   Wine helped the search and made me wonder where I could purchase a machete to protect my mini-zoo.

There are 3 types of snakes in Aruba.  One is safe and two are not.

The Boa Constrictor –  Like the monkeys in Barbados, these is not a species indigenous to the island. And are a threat to the island wildlife.  They also have no natural predator, apart from humans and cars. 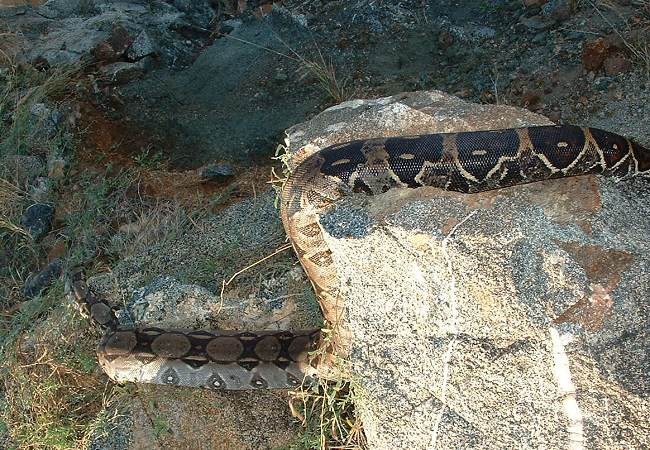 The Rattle Snake – The rattlesnake in Aruba is one of the rarest rattlesnakes in the world.  It gives birth to live snakes rather than eggs.  If I saw that, the high-pitched screams from me would make Mariah Carey sound like a baritone singer.  As a rare species, it is protected. 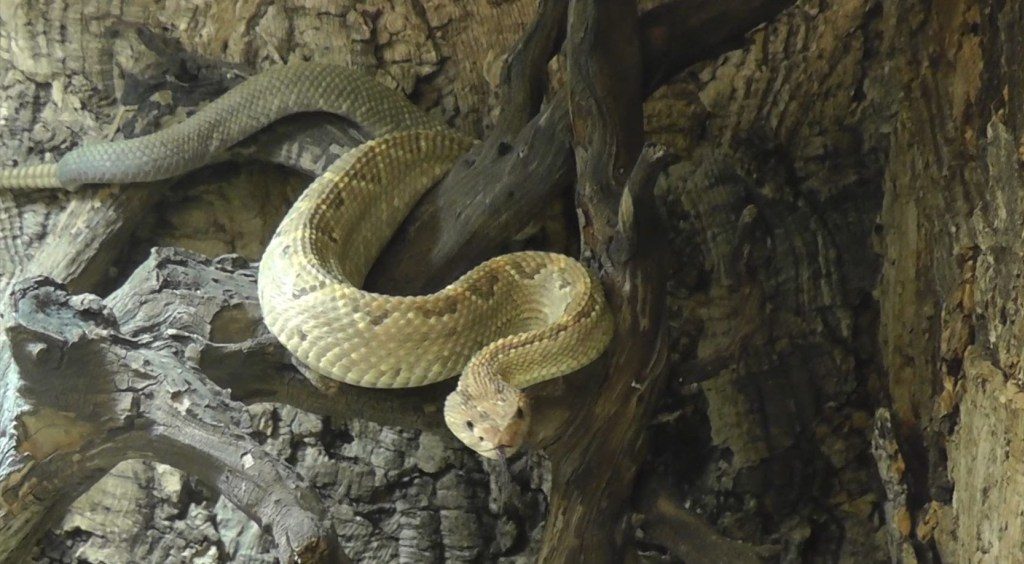 The Santanero which is a local harmless garden snake.  Sadly, these are often mistaken for the boa constrictor and killed.  They are essential for the ecological balance of the island and should be left alone. 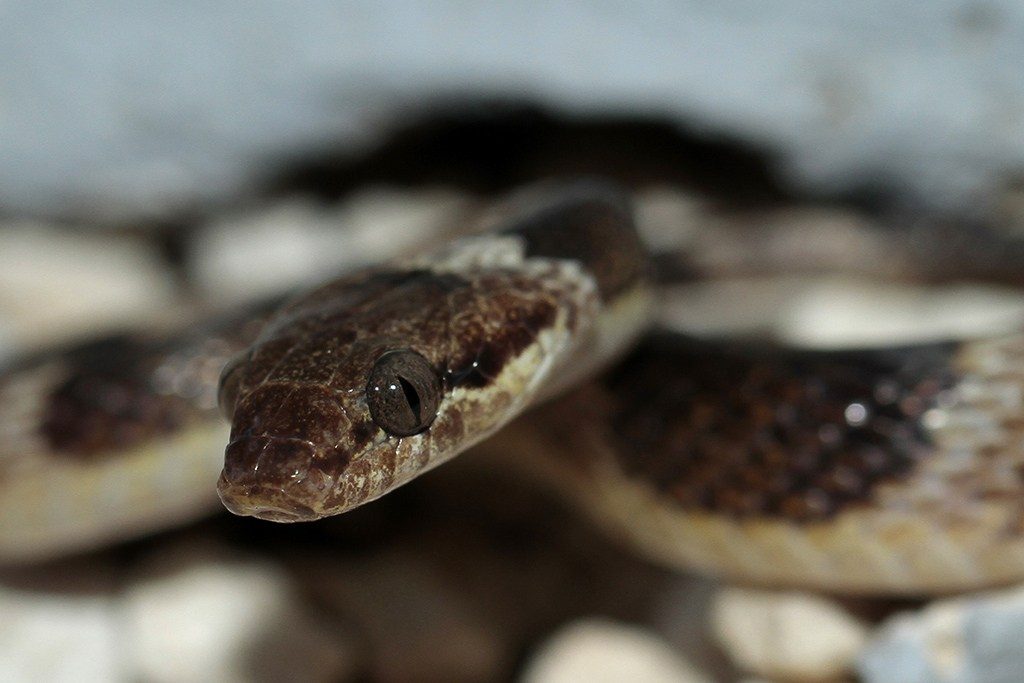 You often see dead snakes in the road.  The first I saw was huge and looked like a boa constrictor but who could tell over the loud screaming and the increased speed in my driving.

I am now saving the phone number of the man who will deal with the snakes when found.  Some people have emergency plumbers and locksmith numbers.  Us island gals have emergency snake men.